Nya Marquez is an upcoming music artist aged 17 years old. From a tender age of 5 years, Nya has been in the music industry working with top professionals. Currently, Nya is crowdfunding to record “Launch a Pop Star,” her new music album. Nya realized she wanted to become a tv star and an artist at an early age of 8 years as she had much fun watching Nickelodeon and Disney TV when growing up.

Nya dedicated many years of hard work attending vocal lessons. She would later catch a break to work with the brother to the 80’s icon Tiffany and the late Latin Star Selena, AB Quintanilla who has won the Grammy award on many occasions while selling over 100 million albums. When AB Quintanilla was producing his first English full album, Nya was working with him.

Top artists from Nya’s music team include Jenifer Lopez, Nikki Minaj, Lady Gaga, Usher, and more. Nya is a gifted dancer possessing a unique sound and has vast musical influence, having worked with top pop stars from past decades. In the pop music industry, Nya compares to artists such as Rihanna, Ariana Grande, Taylor Swift, or Katy Perry. 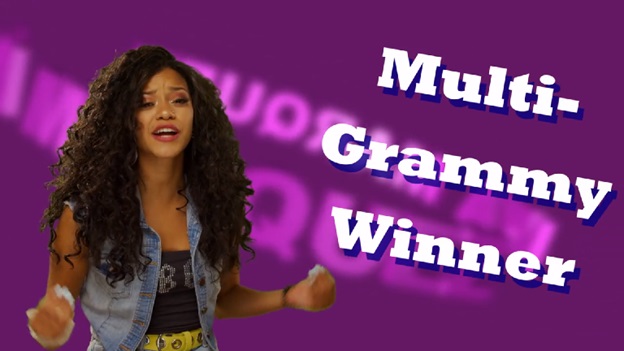 Nya’s mission and legacy advocates an end to bullying through music. “Still Standing” is a song and video dedicated to suicide, bullying, mental health issues, and gun safety. She creates awareness around the country by touring schools and delivering her message through performing music.

Artists are controlling their musical destinies with the changes occurring for the millennium in the music industry. Nya has benefited from the changes as she possesses exceptional talent, an incredible voice, has a fresh style, is young, and hence has a powerful influence on the masses. For the fans, you have to join Nya’s music and entertainment nation as she makes her incredible history.

How Nya Makes it Work

Touring schools has gained Nya a cult following. Working with top music professionals gained her exposure, and hard work to get her music into the market has worked well for Nya. She is currently launching worldwide after training for pop music career all her life. There are exclusive Kickstarter perks on her new album for singles, merch, behind the scenes, first-class access, fan club, exclusive deals, concert tickets, and more. 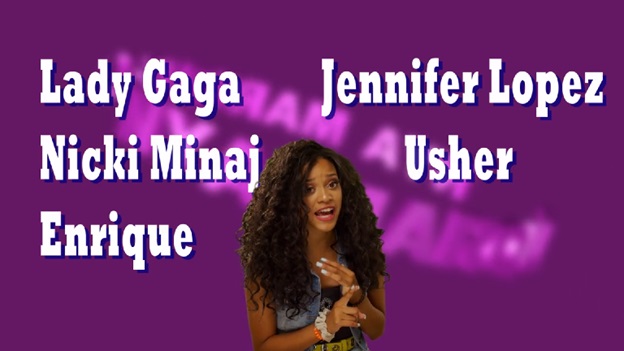 Through Nya’s Kickstarter campaign you can win exclusive fan concert trips by entering into winning draws. Draw prizes include two tickets to attend one of Nya’s concerts, airline tickets for two, hotel stay for two nights, pictures with Nya, and merchandise. To enter the draw automatically, back Nya by joining her campaign through her fan club.

Nya’s dream of becoming a top pop singer started at the age of 3 years. Her hard work has helped her to release several albums and music videos while touring the country. At 17 years she is ready to blast into stardom through a global launch campaign. Nya is using pop music to reach the masses on her anti-bullying campaign to save lives. Nya’s uniqueness includes her sound, style, translates dancing styles into music, training with top artists, her personality, and more.

Supporting Nya’s campaign allows the evolution of new music that is helping save lives through the anti-bullying mission. Fans should look to be the first ones to get Nya’s album, and they will love her work, making her a global star. For upcoming developments, Nya will keep her fans updated. 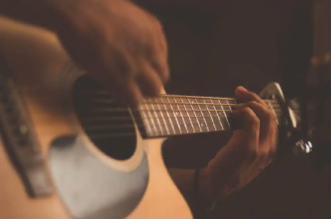