Reading and writing has been the most common method used while learning, making it sometimes difficult to really understand some concepts or miss out on things that are not always in textbooks. And with time people have to realize that there are different types of learners, readjusting from the typical method of learning to more involved and captivating ways, through tours, watching plays, viewing pictures and watching films.

The world has become a global village. Hence, language barriers are slowly being extinct as people can simply enroll in classes either physically or online to learn different languages. French is one of these languages. It is so common in that it is not only a national language in various countries but also a basic requirement of languages in other non-french speaking countries.

Learning French is Challenge to Some People 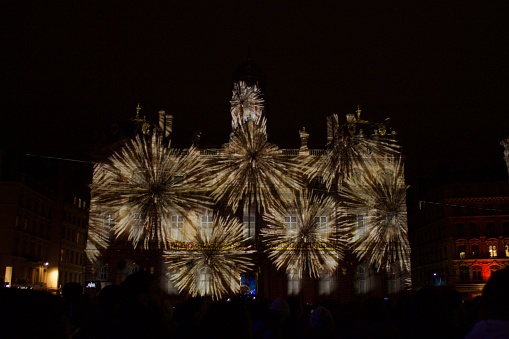 While it may seem easy to some, for others it’s an uphill task to actually learn and get the tenses right and requires to practise as one is not only learning to write down but also speak fluently. You may find people are good at writing but get tongue-tied when it comes to speaking. Thus teachers have to try and use more methods to get learners speaking, such as having rules of only speaking french while in class, playing tongue twisters, watching plays, or the use of films.

Films have found their way into classrooms and have actually revolutionized the process of learning as they help out a lot in pronunciation and helping learners in practising their speech. If you find yourself learning or wanting to learn french, it is recommended that you make it a habit to regularly watch french films to help you better understand the language and also practise your pronunciation.

The films will not only entertain you but you also get to learn the language and can even watch documentaries to learn about the french culture and their different heritage so as to be in touch with them. The films are especially helpful to learners who learn best through seeing and hearing and make the learning experience more enjoyable. One finds out that at the end of watching you get to learn something new and can actually have a reference to go to when in need of help to pronounce.

Seeing is believing is a common phrase for most of us but films have also catered for the blind, deaf and dumb. As the blind can’t see but can hear, they are guided into listening and pronouncing words that textbooks are not helping them with. The deaf cant hears while the dumb cant speaks but with the help of subtitles or the use of a sign language translator they can learn easily how to communicate properly and practically.

Thus with the help of films, french becomes easier and more practical learning the most commonly used phrases that one can easily move around French-speaking nations without the worry of mispronouncing or wrongly communicating with the natives of the french language. If you want to enjoy French culture, visit french-iceberg. 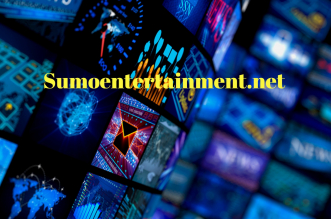 Argentine Tango to Cultivate Mental and Spiritual Well Being